The Pierre Hotel in New York, one of the world’s premier luxury destinations, is about to open a new restaurant this week, Perrine. Its previous decor designed by Adam D. Tihany is mainly left intact.

I worked for Pompeii Studios on its lime-stone inspired walls. Alise Loebelsohn and I repainted some sections and created new ones. 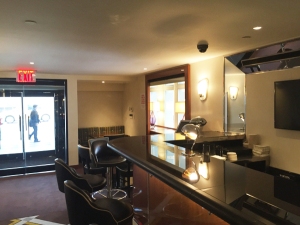 The hotel’s color palettes are echoed in the restaurant’s setting: soft neutrals in pale ivory and taupe are contrasted with rich woods.

Possessing a fabled Central Park location and legendary history, The Pierre continues to set the standard for elegance and unrivalled hospitality. When Charles Pierre opened the hotel in 1930 he wanted a place that was elegant and discreet. There already was the Plaza, with its over-the-top Beaux Arts exuberance. And the Waldorf-Astoria, in its Art Deco glory. The Pierre was to be different: an understated grande dame. It still is. 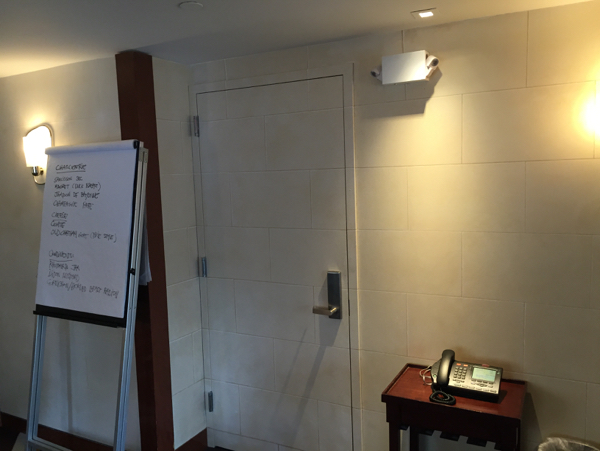